Are you considering buying a house in Auckland? Housing costs may not be your biggest concern. Auckland City Council building inspectors reckon you should be much more concerned about the safety of your home.

Auckland city council is currently failing about a third of all homes inspected. Yikes. Council members have been surprised by the workmanship on many properties. In fact, the issue has become so big, the city council needed to employ a person full-time to investigate complaints against licensed builders.

The reason for this may be the building boom, says general manager building control Ian McCormick. Tradespeople of varying skill levels have flooded the market, with skilled project managers being exceptionally busy.

“[Project managers] move from site to site, often with teams of relatively inexperienced folk. We’re finding that the level of supervision that’s often being provided to these people is not as good as it could be. Some of the stuff we’re seeing is really quite disturbing.”

So who’s to blame – the plumber or the painter? 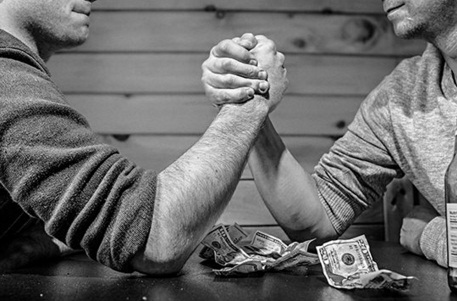 And as many tradies have discovered, when the project manager is too busy, there is a lack of coordination. One Auckland building site had the concrete foundation slab poured too small.

The next tradesman came along and built the framing outside the slab on loose concrete, “which is obviously problematic in terms of structural strength in that wall”, McCormick said to Stuff.co.nz.

This kind of problem could be a factor in the recent surge in sales house and land packages in Hamilton. Builders, who rely on maintaining their good reputation, will be able to take a lot of the risk out of your build this way. They usually have multiple permanent project managers and their own trusted tradies.

Yes, they still make money from the deal, but in many cases it can be the ideal win-win solution for both parties.

Everything You Need to Know About House Alarm Systems