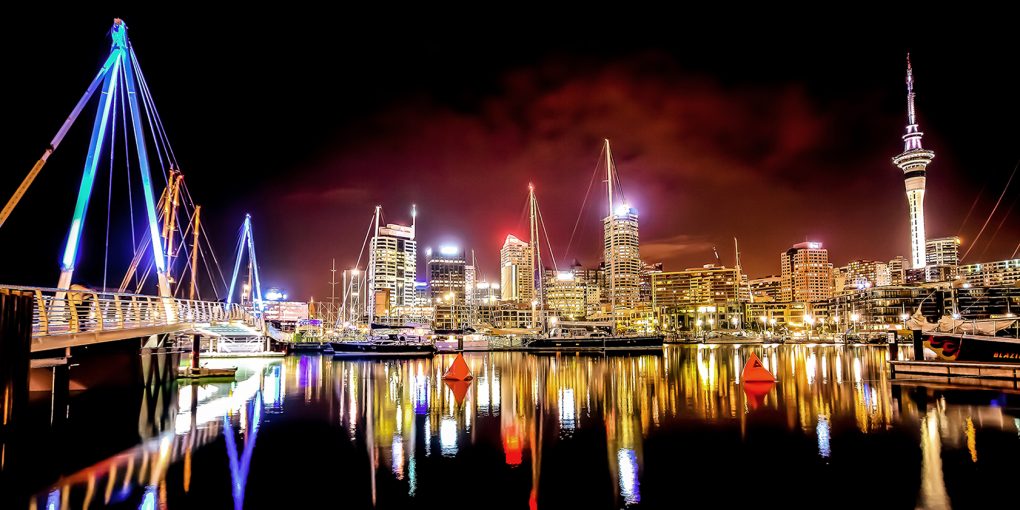 Auckland for an average Joe 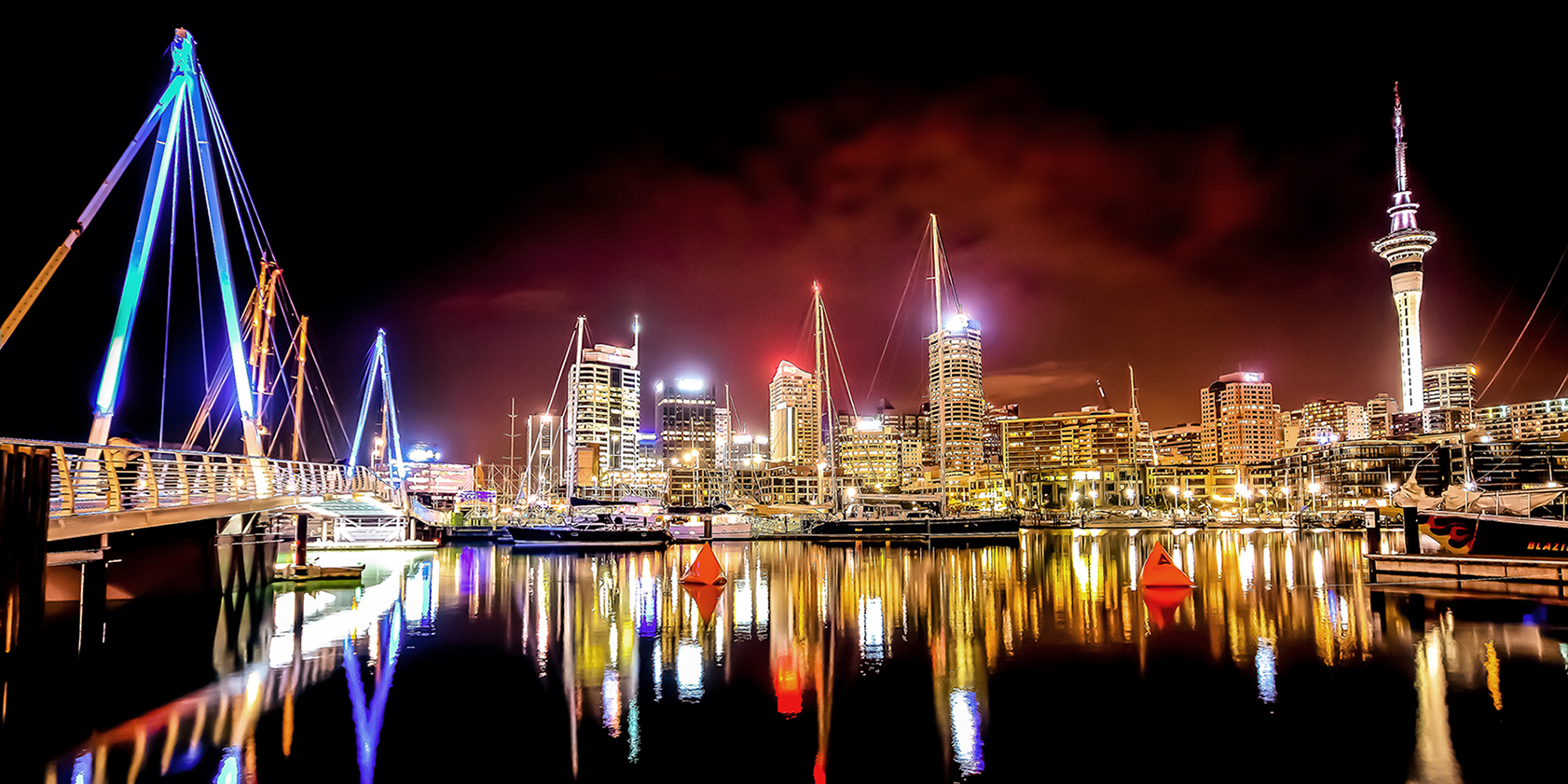 Any average Joe wanting an average two bedroom house in an average Auckland neighborhood will pay $425 per week for rent. This has increased a surprising 6% over the last year. Sounds painful right?

But tell me how this sounds: $80,094. If that number means nothing to you, consider this: $38.36 per hour. That’s how much the average Joe in Auckland earns each year.

Tauranga for an average Joe 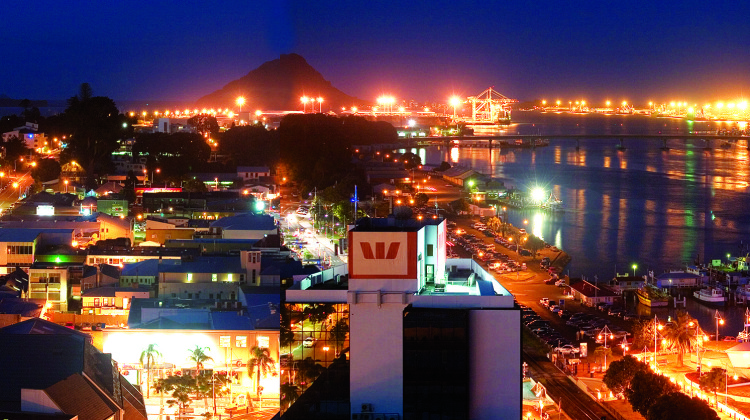 Want to live in plenty of debt? Consider moving to The Bay of Plenty – here you can rent an average house in an average neighborhood for $420 per week. $5 less than Auckland. Admittedly that is the price of a cup of coffee in Auckland! This has risen 17% over the last year – more than any other city in NZ.

While you spit out your overpriced coffee, consider this: $68,625 or $32.87 per hour.  That’s how much the average Joe in Tauranga earns. So while your Tauranga rent may save you $5 per week, your lower salary will cost you $5.49 per hour. This doesn’t seem like much, however it adds up to $11,469. Enough for a very nice car or a trip around Europe.

But what about petrol? 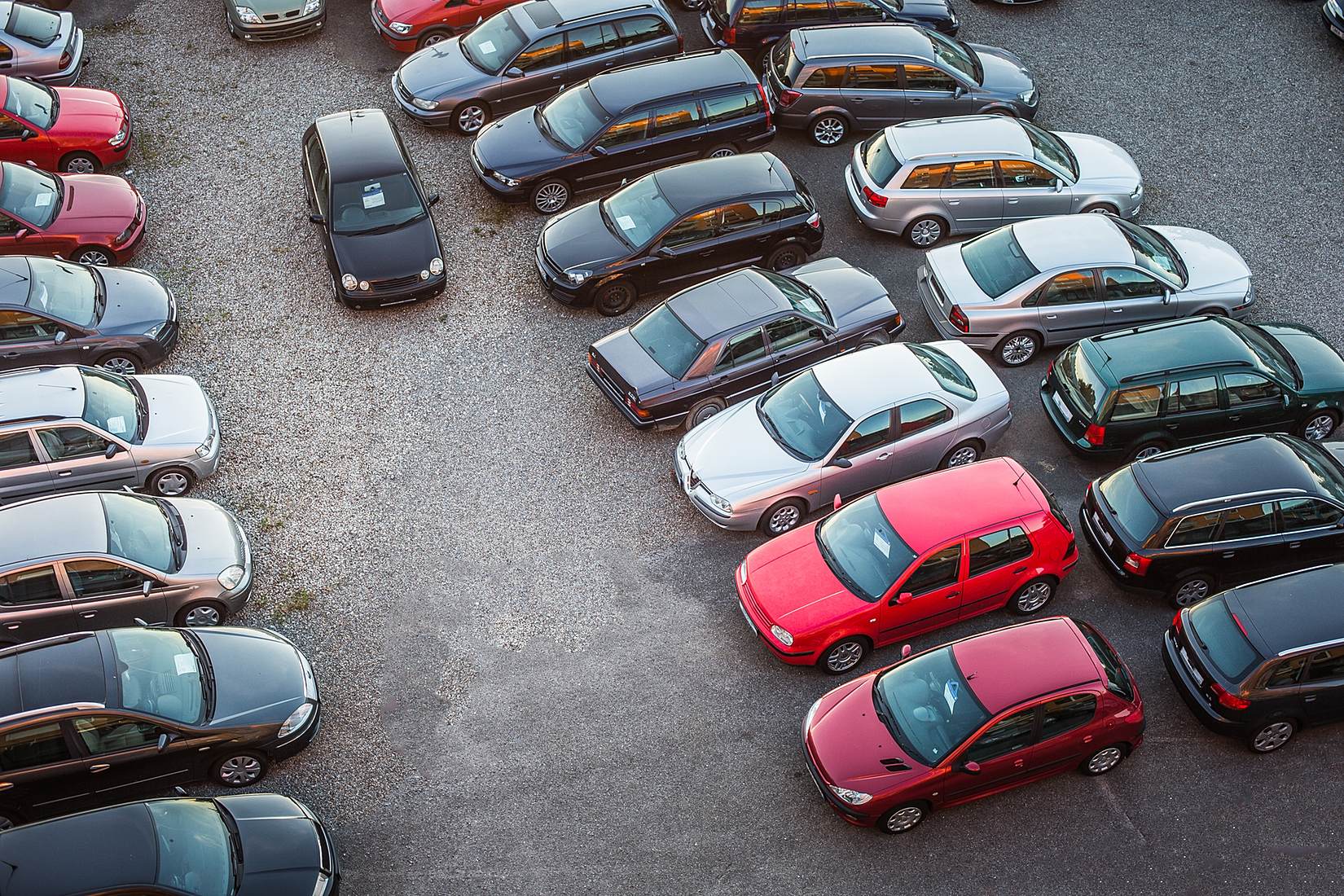 While it is cheaper to full up in Auckland, it may be cheaper to commute to work in Tauranga. The slow speeds rattled along in traffic on Auckland highways chew up your gas. Also you’re more likely to travel farther to get into the CBD, you know, where the average Joe probably works. However Aucklander’s have cheaper public transport and everything else is closer – schools, food, zumba classes. 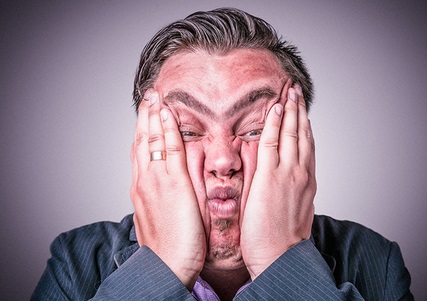 There is one major thing we’re forgetting… quality of life! For some people, there’s a thrill in living in a big city like Auckland. There’s always something on and happening, choice is everything and culture is everywhere. And of course you’ll probably earn more.

For other people, Tauranga hits the spot. The smaller city is more peaceful, you can take up surfing, or kayaking, or surf kayaking. And of course, you’ll get a bigger house and more space.