New Zealand is known to be one of the safest and most peaceful countries in the world, with its beautiful landscapes, rivers, volcanos. New Zealand is exceptionally safe when compared to so many other high-crime countries out there like Brazil, United States or Germany. 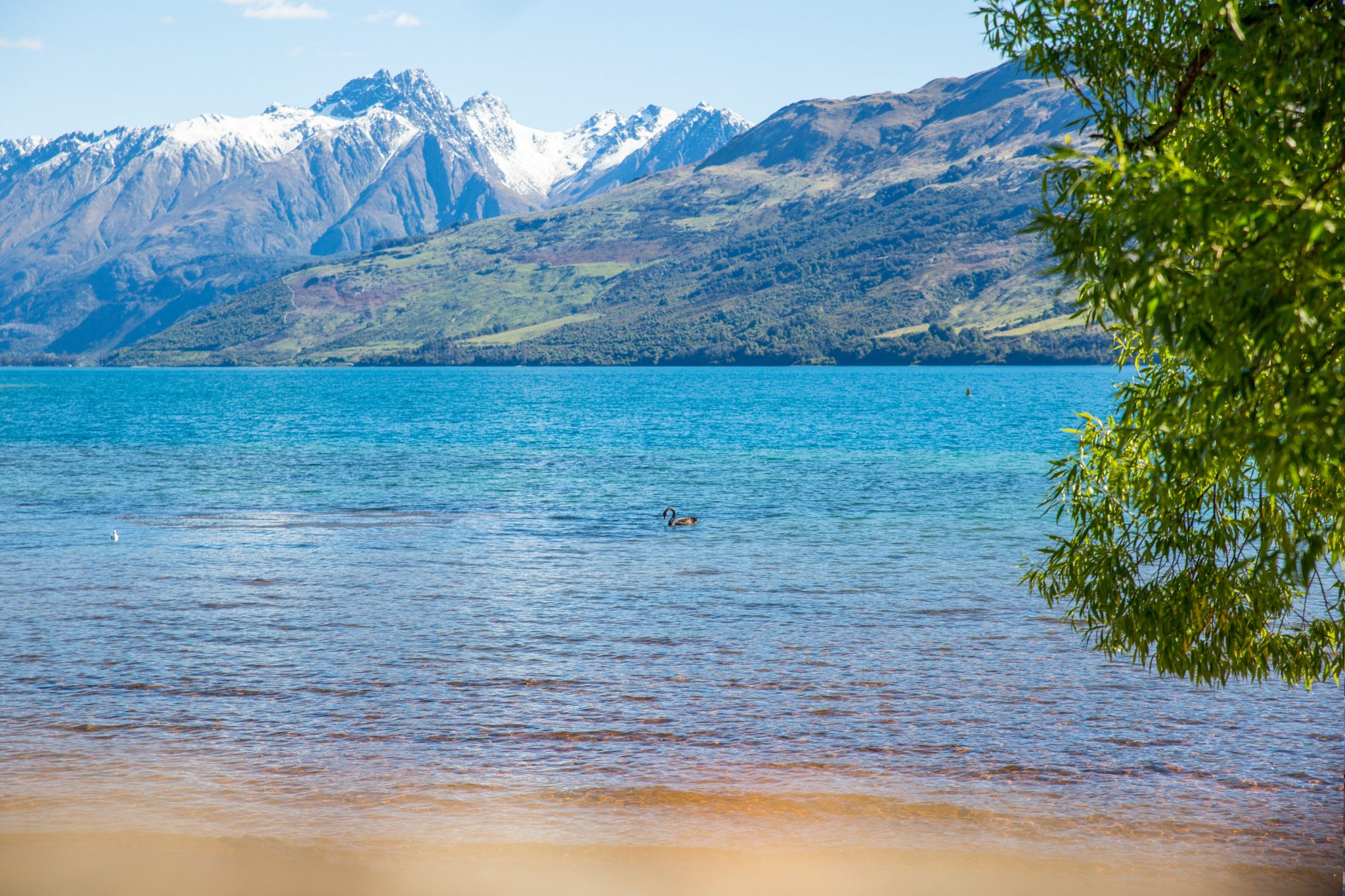 However, the real question here is, is New Zealand just safe compared to other countries? Or is it really safe? 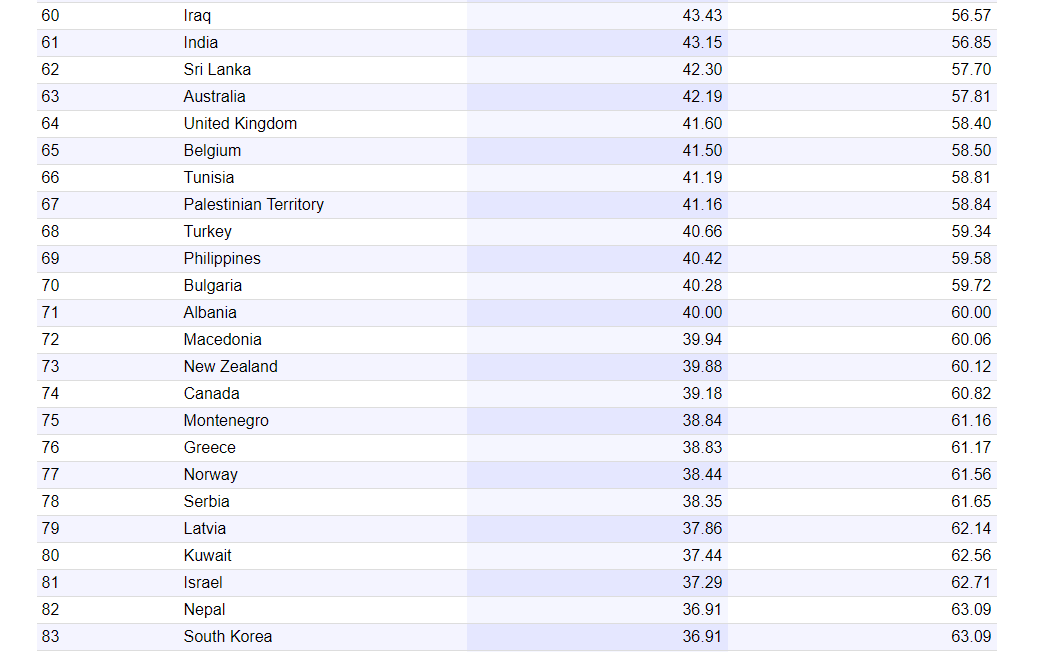 In the year 2015, there have been 24,035 violent crimes in New Zealand in just public places, with Auckland being one of the most affected cities, and this doesn’t even include the number of homicides. The national average rate of assaults, sexual assaults and robberies was 52 crimes per 10000 people. 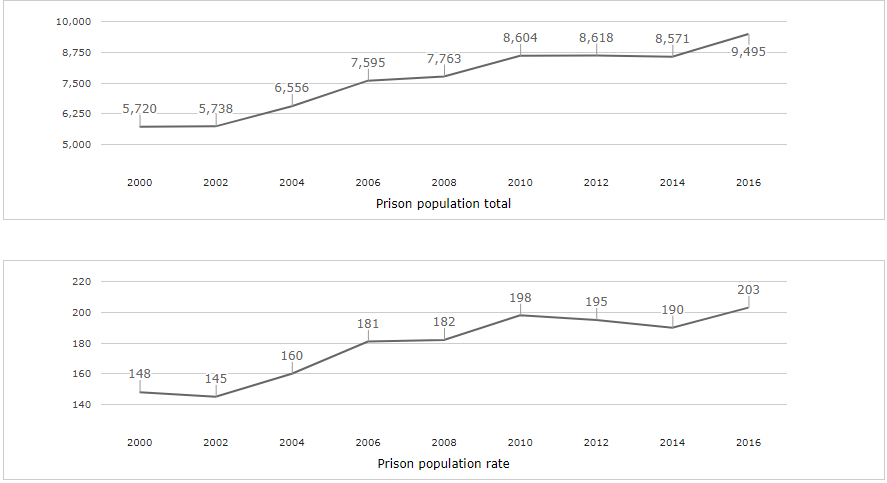 However, while homicides and assaults have seen a decrease over the last 2 years, statistics show that out of the totality of crimes that happen in New Zealand, crimes against property is as high as 77% and crimes against people is as low as 23%.

So, while New Zealand is definitely safe, burglaries seem to be a problem.

So, how do you protect yourself from burglaries?

Make sure you clear your mailbox regularly, especially if its holiday season. Burglars tend to check mailboxes to figure out if someone is home or away, and chances are if you are home, they are not going to break in while you are home.

If you are going away and no one is going to be home, you could request your neighbor to clear out your mailbox every now and then.

2) Keep the lights on

If you are going out to dinner or a movie later in the evening, leave at least one of the lights at home on before you go. Burglars tend to target places that have no lights on, because it means no one is home. Leaving a light on could help.

3) Think of getting a home alarm system

Home alarm systems are becoming increasingly common in homes. This way you can be safe whether you are home or not. You could get a home burglar alarm or a full security system.

Burglars go around looking for expensive things if they break in. You can protect your valuables by installing a safe that is password protected. Safes cannot be broken into or moved, due to their mechanism, so it is definitely worth considering.

5) Get a security camera

For times that you are away from home, security cameras at the front door and a few other access points around the house would be a good idea, especially if you are going to be away from home for a long time. This way, you can keep an eye on things through your phone from time-to-time and make sure everything is alright. Make sure to install them at a good height, that someone can’t reach out to and damage.

The Most Common Small Businesses Accounting Mistakes in New Zealand