Gases leaking from commercial refrigeration systems have a massive impact on the climate. What can be done to fix this?

What can our refrigeration, heat pump and air conditioning tradies do it help? Let’s have a look at where and how the problem surfaces, and the practical solutions that refrigeration specialists can provide.

Both Countdown and Foodstuffs recognize that refrigerant gases account contribute a significant share of their climate footprint.

Fridges are essential for keeping food safe but leaks from the long networks of pipes feeding coolant gas to open-fronted fridges, as well as the open fridges themselves, have a hefty warming impact. These potent, climate-heating gases are also found in the refrigerated trucks that deliver people’s online groceries, and in coolstores that keep food chilled throughout the supply chain.

Some gases used in older fridges – including ones we have at home – are so powerful at heating the climate that 1 kilogram of refrigerant has the same greenhouse impact as 2 tonnes of carbon dioxide, roughly the equivalent of running a car for six months.

Some Countdown stores have been fitted with systems using natural refrigerants, which are ideal because they don’t leak any planet-warming gases.

But, because the natural systems are expensive, most of the progress has come from simply replacing old gases with better synthetic ones, albeit not the ideal, zero-emissions stuff. 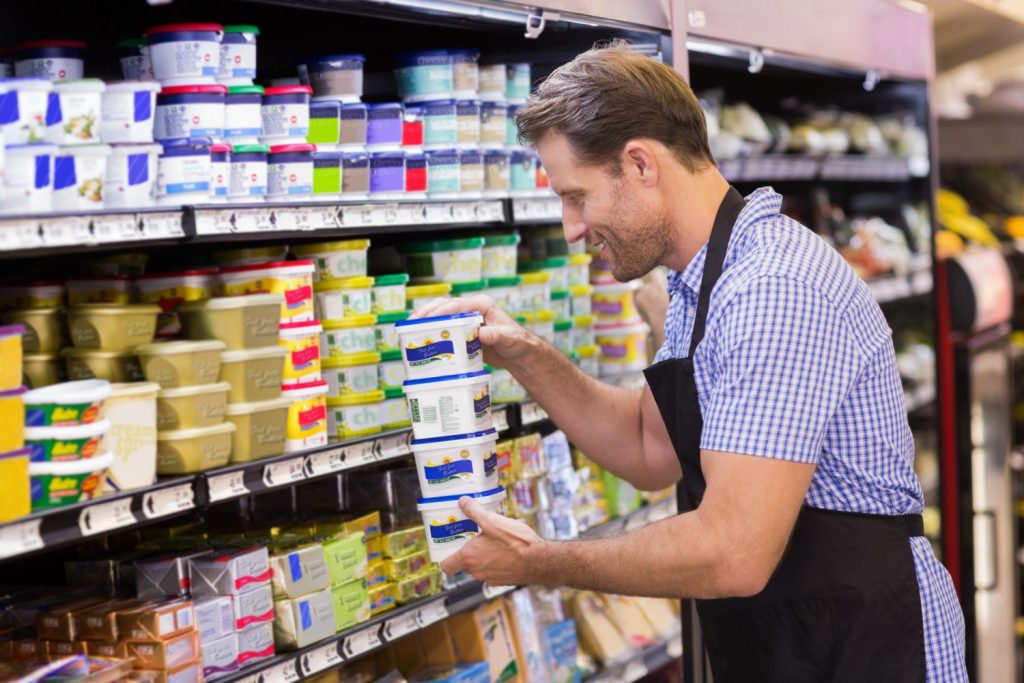 The cooling industry is important, but it is also incredibly polluting – accounting for around 10% of global CO2 emissions. That is three times the amount produced by aviation and shipping combined. And as temperatures around the world continue to rise due to climate change, the demand for cooling will increase too.

In January 2021, there was a minor heat wave. At 7am it was already 24 degrees Celsius.

And it was just a sign of what was to come. Canterbury sweltered in temperatures well over 30C for the second day running. From Timaru to Twizel, South Canterbury baked in sunshine.

Trev den Baars, who owns two bars with his wife in the inland town of Methven, thought the attic under the iron roof of ones of his bars reached about 50C on Tuesday.

He was up there with a refrigeration specialist as he tried to keep the motors powering his walk-in freezers going.

The most common type of refrigerant used to be chlorofluorocarbons, more widely known by their acronym CFCs. But after CFCs were found to be depleting the ozone layer, there was a worldwide effort to phased them out.

But the effort to get rid of CFCs resulted in many chemical manufacturers choosing to replace them with two groups of chemicals with a different problem – hydrofluorocarbons (HFCs) and hydrochlorofluorocarbons (HCFCs). These refrigerants break down ozone molecules far less, but are extremely potent greenhouse gases. Their capacity to warm the atmosphere – measured as global warming potential – is thousands of times greater than carbon dioxide, with some being up to 13,850 times more potent. This is because HFCs and HCFCs – along with CFCs – also absorb infrared radiation, trapping heat inside the atmosphere rather than allowing it to escape back into space, creating a greenhouse effect that warms the planet.

It is good to know that there are practical steps that can be taken to prevent, detect and repair leaks. 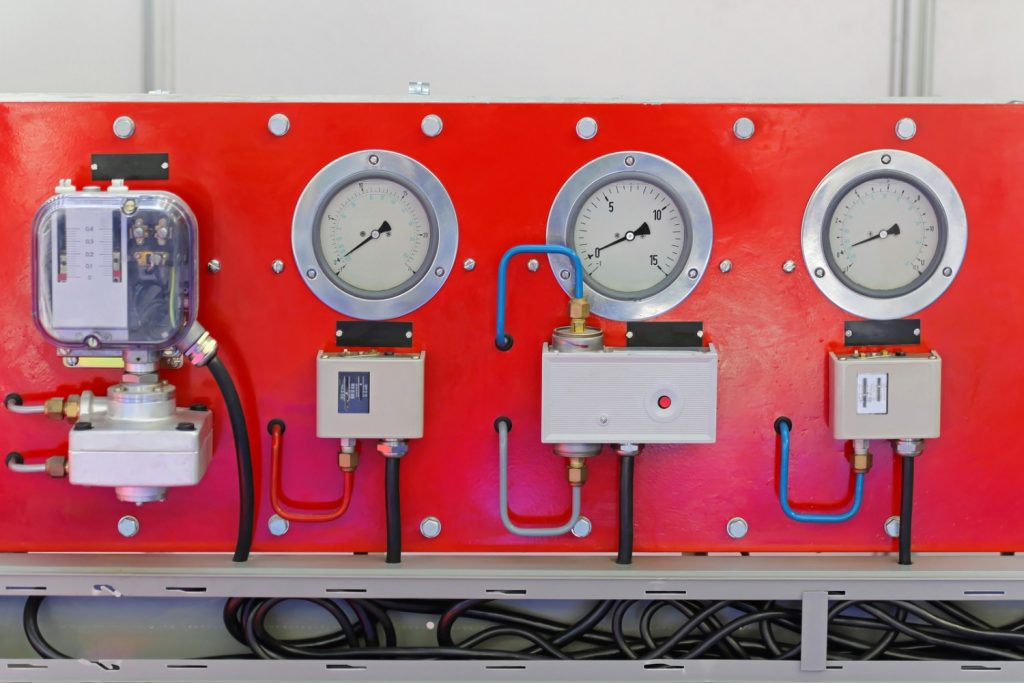 The first part of the solution is prevention. Todd Ernest, founder and CEO of Climate Pros, recommends a combination of quality installations and systematic replacement.

“First, we need retailers to replace the infrastructure more often in their stores instead of only investing in cases on the retail floor. Second, refrigeration contractors should hold themselves accountable for providing quality installations that are designed to last”

Then, on a day to day basis, the following tips from the ACHR NEWS Network will help keep gas leaks, and their effect on the climate, to a minimum.