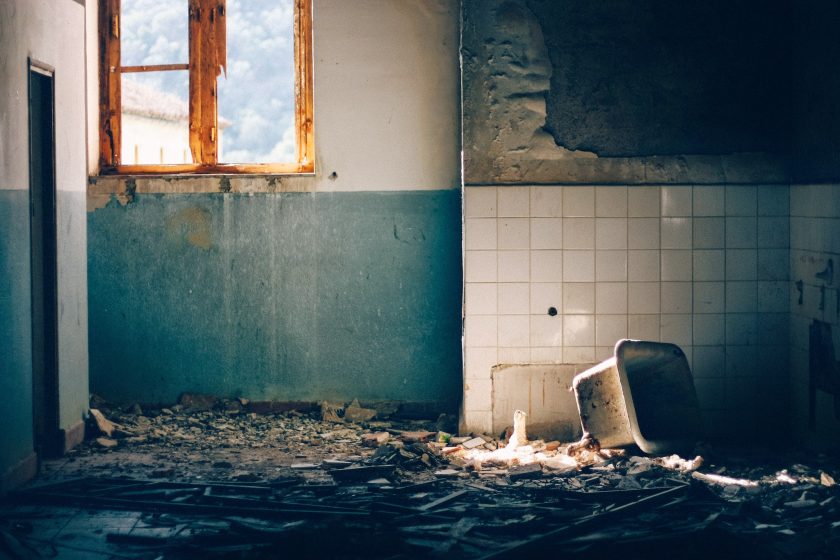 Want a plumber to do a fitting for you? Want to save some money at the same time? It’s trending to buy cheap products online, order them in and get a plumber to install them for you to avoid any markup by a plumber. But be careful – what you pay for is often what you get.

Master Plumbers says there has been an influx of cheap imported plumbing products entering New Zealand. These products have a lack of regulation around their use.

Because of this, many plumbers have decided to write guarantees stating the plumbers won’t be liable when the cheap-ass imported products fail. Wow!

What if I found an insane deal for a tap online? 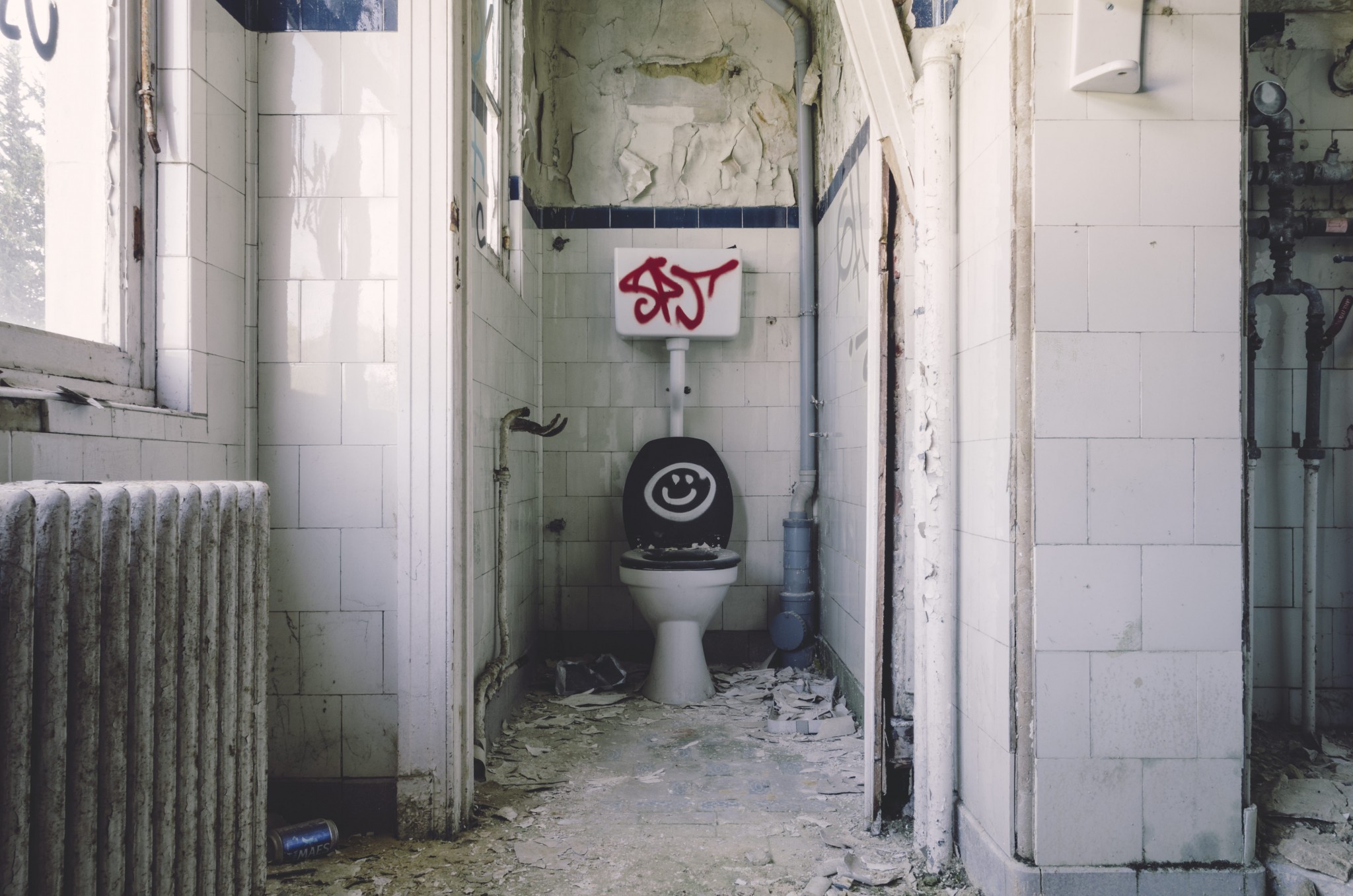 Christchurch plumber Peter Sutton reckons if you want to import your own products, you should really think twice.

“If you import products you will get a lot of dodgy stuff. I mean people are buying $300 showers and I get handed these $50 taps which just leak as soon as you install them.

“They [customers] give you things you have never seen in your whole life, it’s a free-for-all out there.”

What a “House of the Year” Award Home Looks like Inside

Tradify vs Fergus: Selecting the Top App for Tradespeople

I must add that when buying a property, inspect while it’s raining or try all the bathrooms to see if they’re working good. After a few days when we bought our new home, the kids took an hour of shower and soak at the second floor bathroom.

Leaks come out from the first floor ceiling. To our shock, it destroyed our sofa and completely messed one of my old rugs.

It was a devastating sight and all I cared about as of that time is to fix the horrible mess immediately. So we called Euro Plumbing for help, found them through their website – https://www.auckland.plumbing. It was our first time to hire them. Troy did such a great job at a very reasonable price. No hidden charges or whatsoever.

Yeah its tough, but just because its on pintrest and you can find it on alibaba, doesnt mean you should install it in your home. There is a reason made in America carries such a weight with quality products.

Can it be done by yourself?

This is the perfect blog hiring plumber dont make critical mistake for anyone who wants to know about this topic.The article is nice and it’s pleasant to read.I have known very important things over here.Thank you so much for this post.