Exactly seven months ago an article was published on NZ Herald about the flood of Auckland home buyers investing in Hamilton. Shaun Cosgrave predicted this growth to continue throughout the year saying,

“I personally feel there is still going to be growth this year. The fact that the OCR has dropped, and may potentially drop further, means that money has never been so cheap to borrow. I think the overall effect is that the market will keep going, especially because lower interest rates make real estate investment more attractive and more likely to have positive cashflow.”

And Cosgrave couldn’t have been more correct! 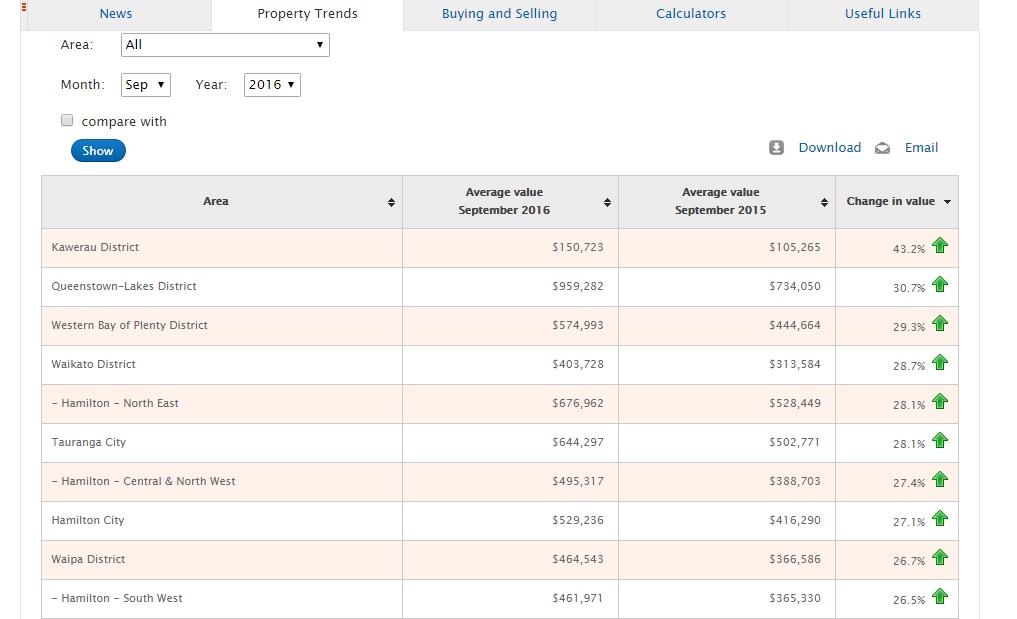 Harcourts Hamilton General Manager Brian King told stuff.co.nz the most steady flow of buyers are streaming in from Auckland. With Hamilton being the closest city to Hamilton, property owners can easily maintain investment properties. Other Aucklanders like the laid back lifestyle of Hamilton but don’t want to give up the higher salaries from Auckland.

How valuable is a Hamilton home? 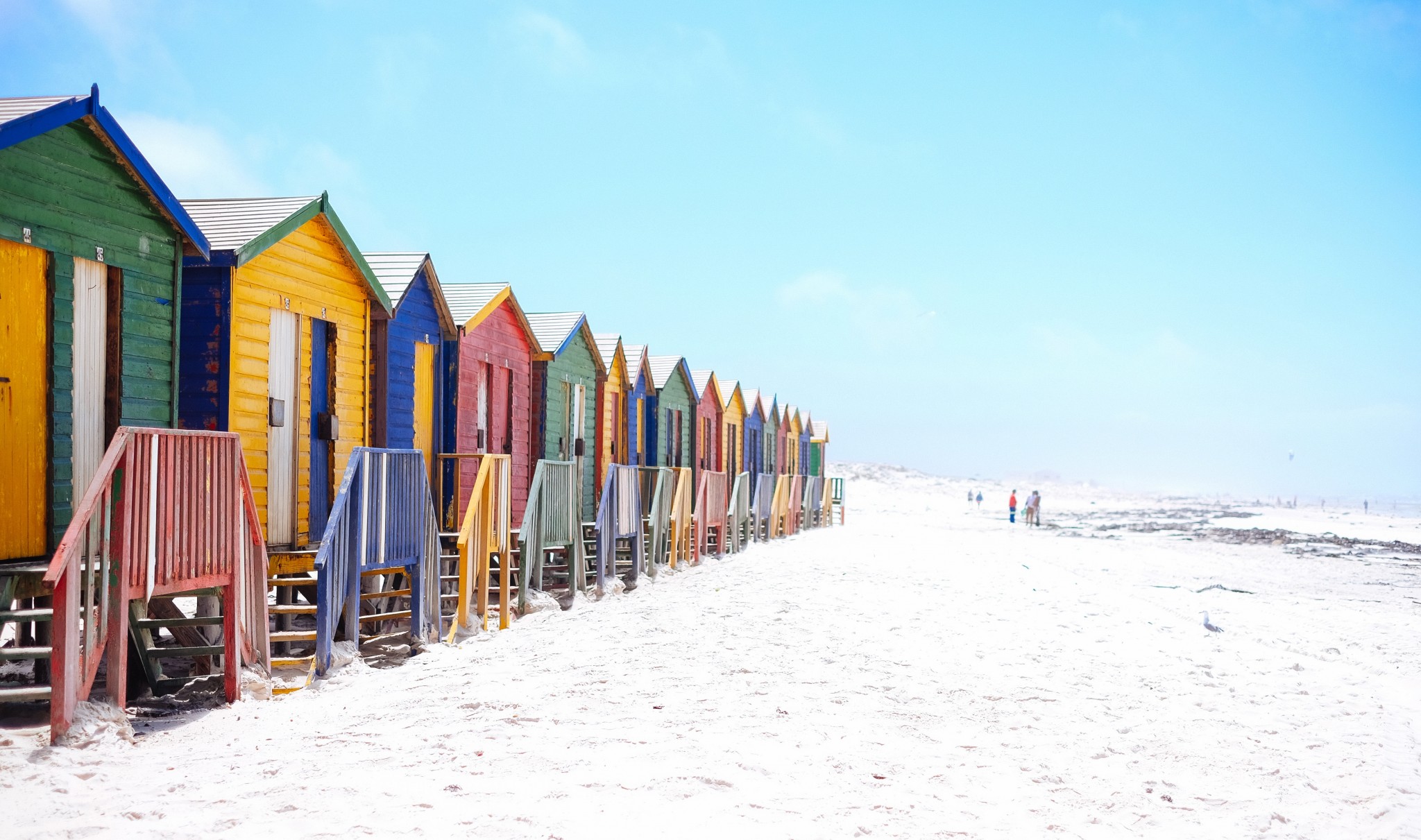 Hamilton homes are rising an average of 29% in value every year. And Hamilton homeowners? It’s estimated they rake in $1791 just by riding the Hamilton housing surge.

Stuff.co.nz claims further entry level prices in Hamilton were between $400,000 and $600,000, he said, while prime real estate was selling at over the one million mark.

It’s not just Hamilton that’s juicing in the Auckland housing surge spill-over. Other areas in Waikato are experiencing a rise in housing value including Morrinsville, Te Awamutu, Te Aroha, Matamata and Cambridge in particular.

How A Shortage In Truck Parts Will Affect Truck Servicing Trades